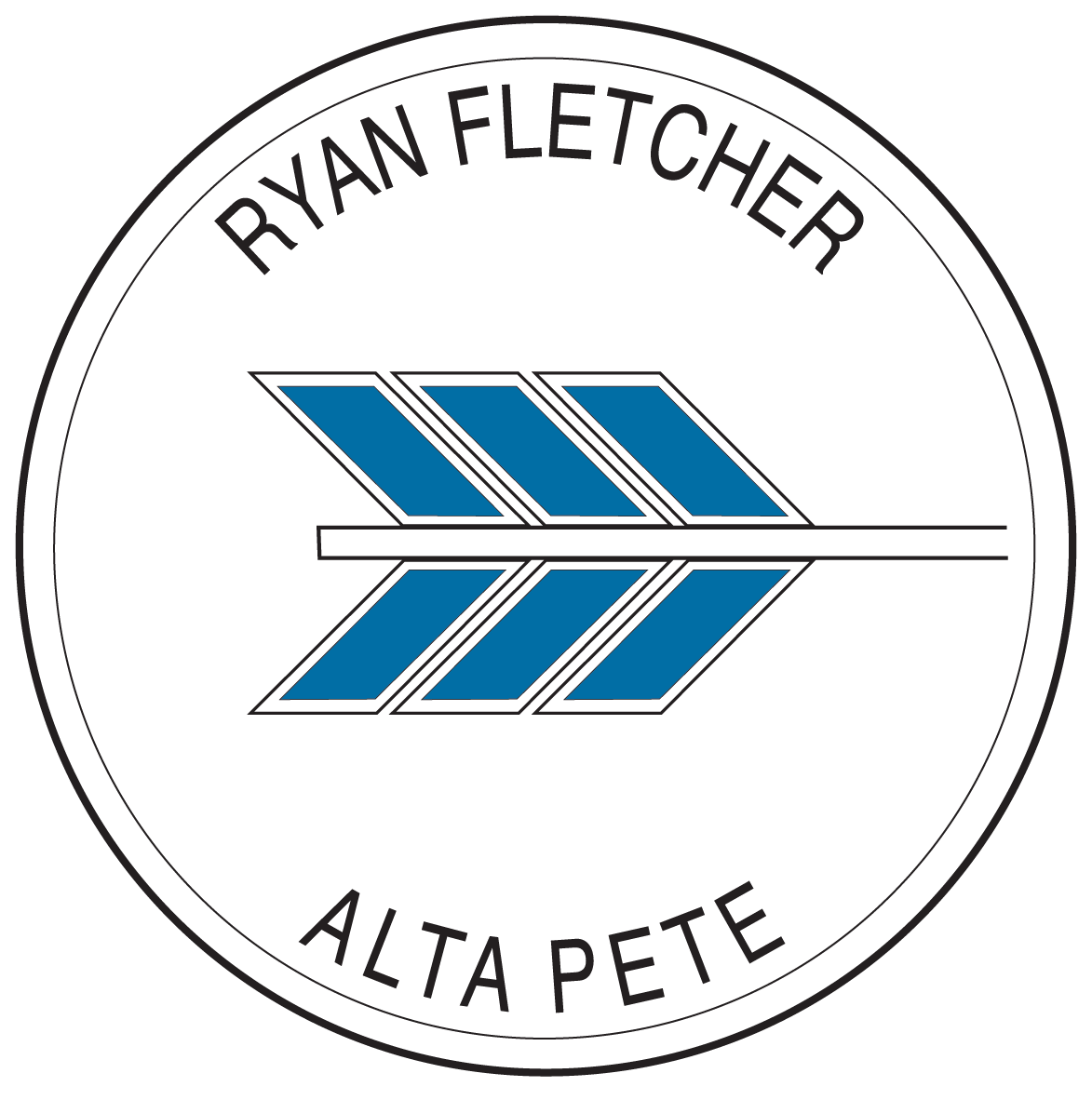 During my short time in Eastern Europe I was struck by the signage I noticed inside the porcelain factories I was able to visit while I was there. They are likely very old and represent a nostalgia for Soviet time that I saw in several areas of culture there. The imagery is a direct descendant of early revolutionary propaganda at the onset of the Russian Revolution in the early 1900s. The art movement known as Constructivism sought to create a universal language of symbolism and iconography, and is arguably the beginnings of the graphic design. Most of the signs shown here are common safety and evacuation however, during communist times the factory would’ve been scattered with propagandistic slogans promoting communist ideals and the value of mundane tasks.

the forefront of life for a factory worker.